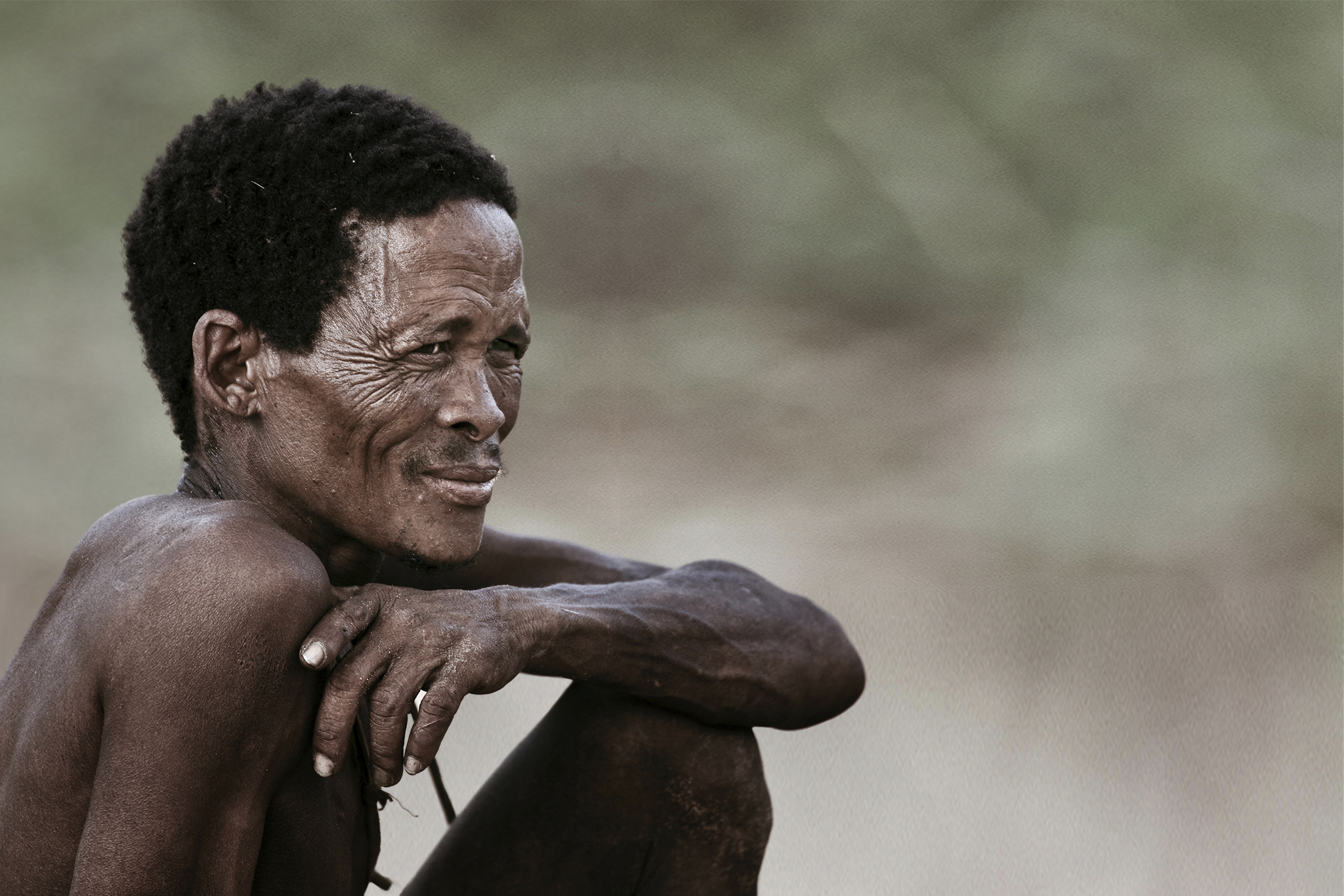 The diversity of human colouring is the result of thousands of years of natural selection.

In prehistoric times, as the human population spread across the globe, the many and varied climates encountered meant that over generations the skin pigmentation, hair and eye colouring of each dispersed group began to adapt to their environment.

Cultural issues such as diet, clothing, shelter and health had an effect, but the major factor was the sun.

The diversity of human pigmentation largely resulted from variations in ultraviolet radiation levels experienced by different groups of people.

In the context of human biology, pigment is the colour-forming chemical matter that makes each person’s colour characteristics unique. Pigment changes colouration.

While there is still a great deal to be discovered about skin pigmentation, we know that the more melanin a person has the darker their skin will be.

The wide variety of colourations across the human population can be classified by combining the science of human genealogy and colour theory.

The individual characteristic colour adaptations which evolved over generations of living in the same local environment created groups of people with the same, or similar, colour characteristics.

The colouring of all three pigment characteristics was primarily determined by the consistency of weather conditions throughout the year.

Humans living close to the equator, where sun exposure is relatively intense all year (such as central Africa or northern Australia), developed high levels of melanin – resulting in warm dark pigmentation and low contrast across all three colour characteristics.

People who lived away from the equator across the subtropics, such as the Mediterranean Basin, Mexican Plateau and through areas of East Asia where sun was seasonal and the environment varied, experienced partial de-pigmentation.

Different groups of people developed varied skin, hair and eye tones and diverse levels of contrast between their colour characteristics.

People who lived away from the equator across the subtropics, such as the Mediterranean Basin, Mexican Plateau and through areas of East Asia, where sun was seasonal and the environment varied, experienced partial de-pigmentation.

Different groups of people developed varying skin, hair and eye tones and diverse levels of contrast between their colour characteristics.

The people in the subtropics retained warm, dark brown hair and eye colour, but developed disparate levels of fair to light brown skin tones, with the ability to tan during summer seasons.

People who settled further from the equator in the cooler northern temperate zones, such as Scandinavia and Russia, experienced more limited sun exposure and had less need for natural protection.

They developed lower levels of melanin, lighter skin, hair and eyes, and a reduced ability to tan.

From the various cool northern environments, cooler colour characteristics evolved, such as platinum blonde and ash-coloured hair, and green and blue-coloured eyes.

In modern times, accelerated global migration has seen unprecedented numbers of people travelling and settling across the world.

People are now living in areas where the sun’s radiation differs from where their ancestors’ skin, hair and eye colouring evolved.

Thank you! Your comment has been received. It will be reviewed and posted shortly.
Oops! Something went wrong while submitting the form.

What Makes a Colour